Still wondering where to go?We are here to help!

Located in Brescia province at the southernmost tip of Garda Lombardia, the town of Sirmione on its peninsula of the same name is probably Lake Garda’s most famous tourist destination. Its attractions range from beaches to thermal waters, monuments from the Roman and Medieval periods to entertainment venues and events. In this spectacular setting it is easy to see why Sirmione's campsites and tourist villages are some of the most sought-after by Italian and foreign enthusiasts of open-air holidays - particularly among visitors from central and northern Europe, who choose the area for their holidays on Lake Garda every year.

Those who choose the freedom of a camping holiday in Sirmione are spoilt for choice, as there are numerous resorts and campsites scattered throughout the comune and something for every budget, from bungalows to pitches for tents and camper vans, and not forgetting the opportunities to discover the pleasures of Glamping. Although many of the campsites have their own pools and private beaches, to find Sirmione's true soul in the summer months you need to spend time checking out the municipal beaches too. Sirmione boasts eight main beaches, often furnished with proper beach clubs, but also with free spaces; these are: Lido delle Bionde, Spiaggia Punta Grò, Giamaica Beach, Punta Staffalo, Santa Maria di Lugana, Lido Brema, Lido Galeazzi and Lido Parrocchiale.

What to do in Sirmione: spas and excursions

A holiday in Sirmione is perfect if you love sunbathing on the beach and entertainment at the campsite, but there's much more on offer. In fact this gem of Lake Garda is famous for its numerous attractions, in particular the Sirmione Thermal Baths, the destination each year for thousands of tourists seeking the beneficial properties of the sulphur water springs. Furthermore, visitors to Sirmione should visit the Scaligero Castle, with its impressive walls rising majestically from the waters of Lake Garda. Equally famous are the Catullus Caves which - despite their misleading name - are an archaeological complex attributed to an ancient Roman domus. Still in the comune of Sirmione, there are plenty of valuable examples of civic and religious architecture, such as villas and churches, rich in history and culture. Finally, a stay in Sirmione's campsites and tourist villages offers the opportunity to visit other important destinations on Lake Garda, on both the Lombardy and Veneto shores, such as the nearby towns of Desenzano del Garda and Peschiera del Garda… not to mention the possibility of reaching the Gardaland amusement park in a short car journey. 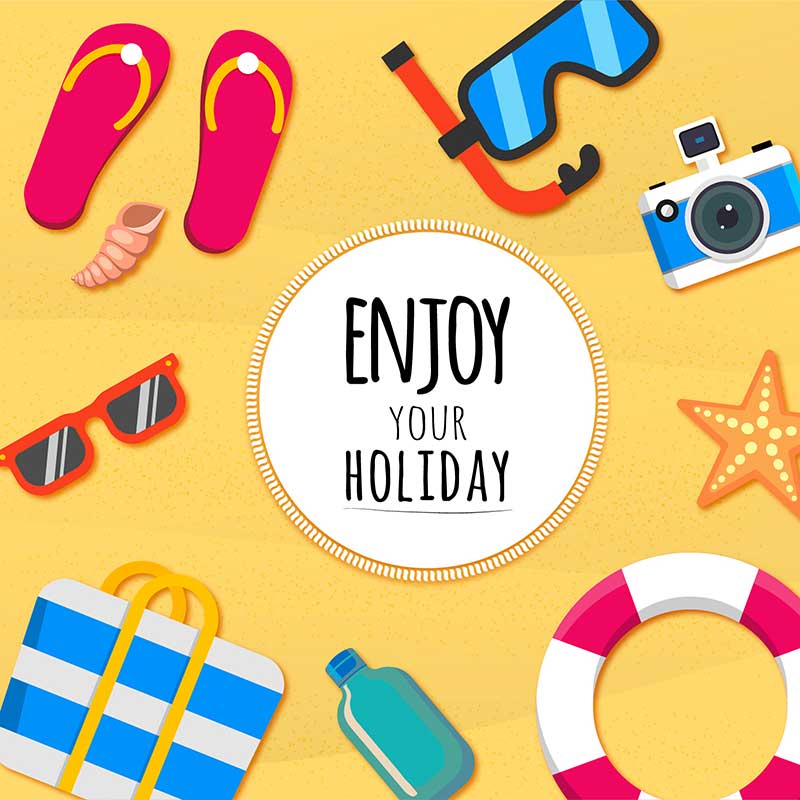